International Community On The Edge Of The City

International Community On The Edge Of The City (#2 of 7 part series)
Located in Minami-ku, Fukuoka City, a road known as International Street is home to many people from Vietnam and Nepal. In one 33-year old three-storey apartment block, more than 60 international residents live in 44 rooms. The apartment block used to be predominantly occupied by Japanese students and young office workers, but that began to change at the turn of the century. Now, over 80% of the residents are studying at a Japanese language school. Similar trends can also be found in Hakata-ku and Higashi-ku of Fukuoka.

As of August 2016, there were 4,658 international residents living in Minami-ku, which is 1.5 times higher than the figure in 2009. While the number of Chinese people living in the area has decreased, the number of Vietnamese and Nepali residents has increased to over a thousand. There are approximately 1,400 international students in the area who study at local Japanese language schools.

Some tensions have arisen between the international community in the area and the Japanese residents over issues such as garbage disposal. But in an aim to avoid any potential conflict and promote a harmonious co-existence, exchange meetings between Japanese and international residents have been taking place. One such event saw Vietnamese students meet-up with local Japanese residents to make Vietnamese food together in a community hall. Such grassroots activities are sure to continue. 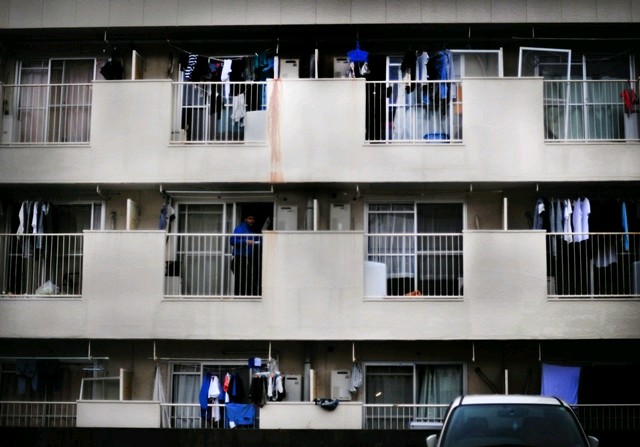 New Era of Immigration in Kyushu
The number of workers from abroad, including international students and technical interns in Japan, exceeded one million for the first time last year. This group of people form an indispensable component of the workforce, irrespective of the government’s position on immigration. Read more installments from this series here.