New Era of Immigration in Kyushu

Living and Working Together

The Ministry of Health, Labor and Welfare revealed last year that the number of international workers in Japan (including international students who are employed) was expected to exceed one million for the first time in January 2017. The 50,000 figure was estimated for the Kyushu region with a notable increase in the size of the Vietnamese and Nepali communities in the past five years. The government is targeting an increase to the number of foreign students who can work up to 28 hours per week to 300,000 by 2020. They are also looking for people from overseas to enter Japanese businesses and farms, which will help expand a system of technical internship-based training.

The Nishinippon Shimbun (the newspaper with Kyushu’s largest circulation) is currently running a series called a “New Era of Immigration in Kyushu” which reports the realities and challenges facing the international workforce in Kyushu. Original article from Nishinippon Shimbun (12/15/2016)

In late October 2017, Waseda University announced the top three grand prize winners of the Ishibashi Tanzan Memorial Journalism Award. The Grass Roots Democracy category went to the Nishinippon Shimbun “New Era of Immigration” series, which investigated the conditions of international workers in Fukuoka and Kyushu. Twenty-nine articles from the series were summarized and translated into English by Fukuoka Now and can be accessed from this page. 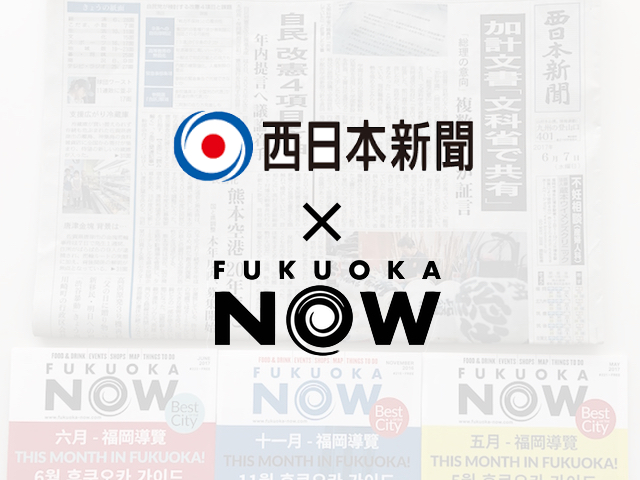 Every morning, my staff and I read the Nishinippon Newspaper to keep up on local events and news. In late 2016, we began to notice more reports involving foreigners. On closer inspection we noticed the reports were about foreigners who live and work here. This was interesting because media usually reports only about inbound tourists or so-called unique residents (henna gaijin). Local media was finally taking note of the growing number of foreign workers in Kyushu, and not just about success and failures, but also about the impact this new wave of immigrants is having on society. As an immigrant who has worked, lived and paid taxes in Japan for over 30 years – I know this is something we all need to pay attention to. Fukuoka Now is very proud to provide translated summaries of this important series on our website.
– Nick Szasz / Publisher / Fukuoka Now

Selection of reports from the series

A selection of reports from Nishinippon Shimbun’s series “New Era of Immigration in Kyushu” are presented here. New entries will be added as they become ready, so please check back for more. The links listed here take you to translated summaries (by Fukuoka Now) original reports that appeared in the Nishinippon Shimbun. Feel free to leave comments. Links to the original Japanese articles are also included.